A brief assessment of digital collaboration in ‘French Books on India'

A brief assessment of digital collaboration in ‘French Books on India’

Dr. Ian Magadera, (Senior Lecturer, Department of Modern Languages and Culture, University of Liverpool) conducted a brief discussion on the topic ‘Can Historians Use WordPress as a Research Tool’? on 29th May 2017 at Room 224, Faculty of Arts. 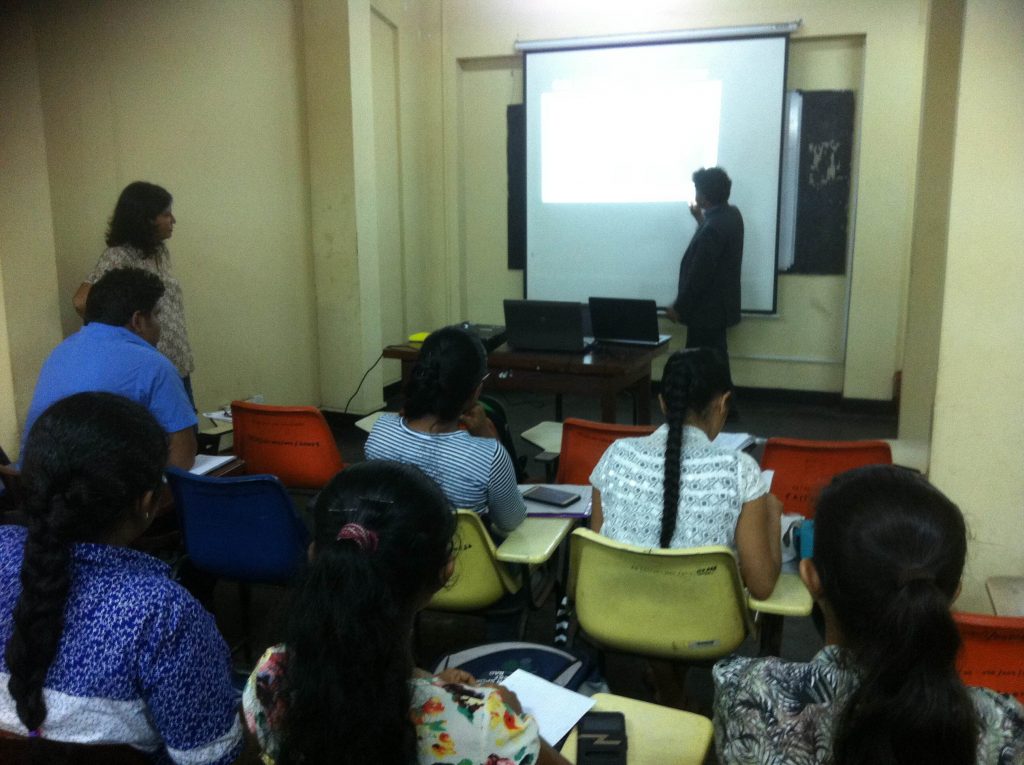 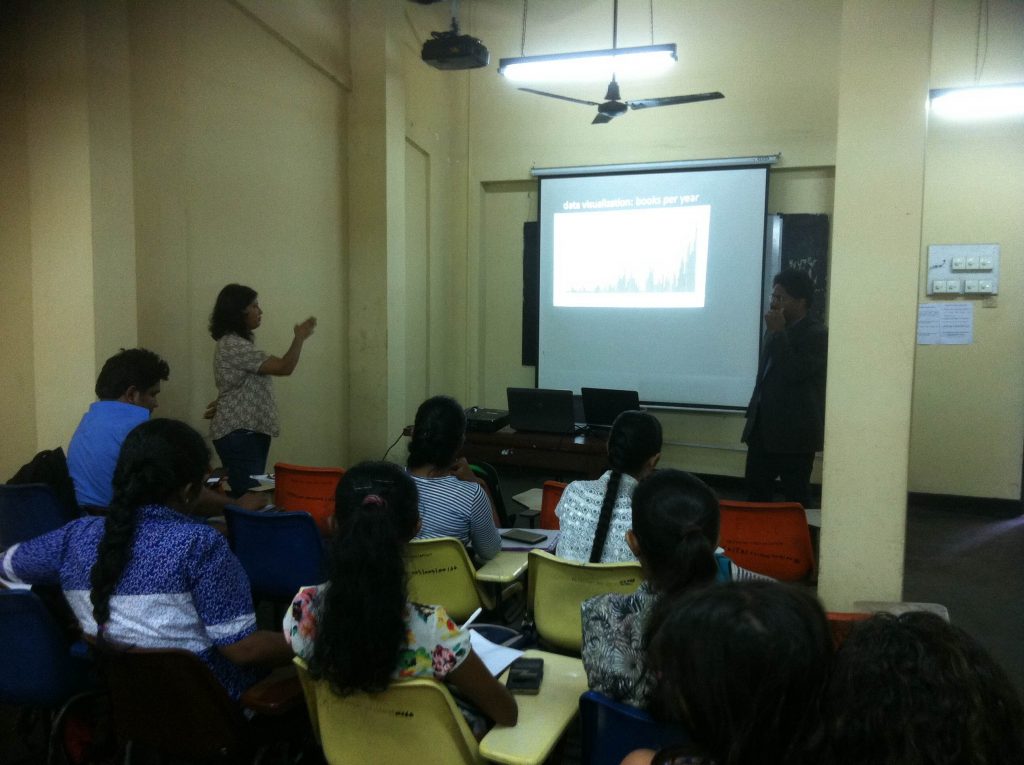 Dr. Magadera spoke about doing historical research in the Digital Age by using the example of the WordPress site ‘French Books on India’, a chronologically organized e-library which he co-founded with Prof. Kate Marsh at the University of Liverpool. Described as an ‘ever expanding e-library’, it lists books from 1531 – 2016 and offers access to hundreds of books written before 1939. While most British Historians view India as an Anglophone space, Magadera explained how India was a space for a number of other European voices.  ‘French Books on India’, emphasizes the Franco-Indian contact of two great civilizations while providing a corrective to the dominant historical narratives.

While this digital bibliography shies away from the Hegelian idea of ‘Absolute Knowledge’ it aims to be historically focused. The listed books are not just about the gaze of the Colonizer, but also about how the Gaze is Returned in the Colonial Encounter, allowing researchers to engage with material which narrates Indian views and perspectives on French narratives about India. Similarly when examining data visualization of French publications on India, the significant surge in books during particular time periods, corresponds to specific events in French History. The year 1886 corresponds to the growth of the French empire in Africa; 1931 was the year of the six month Colonial Exhibition in Paris reputed to have attracted 7-9 million global visitors and 1999/2000 saw an increased focus on the countries of the future, i.e India and China. 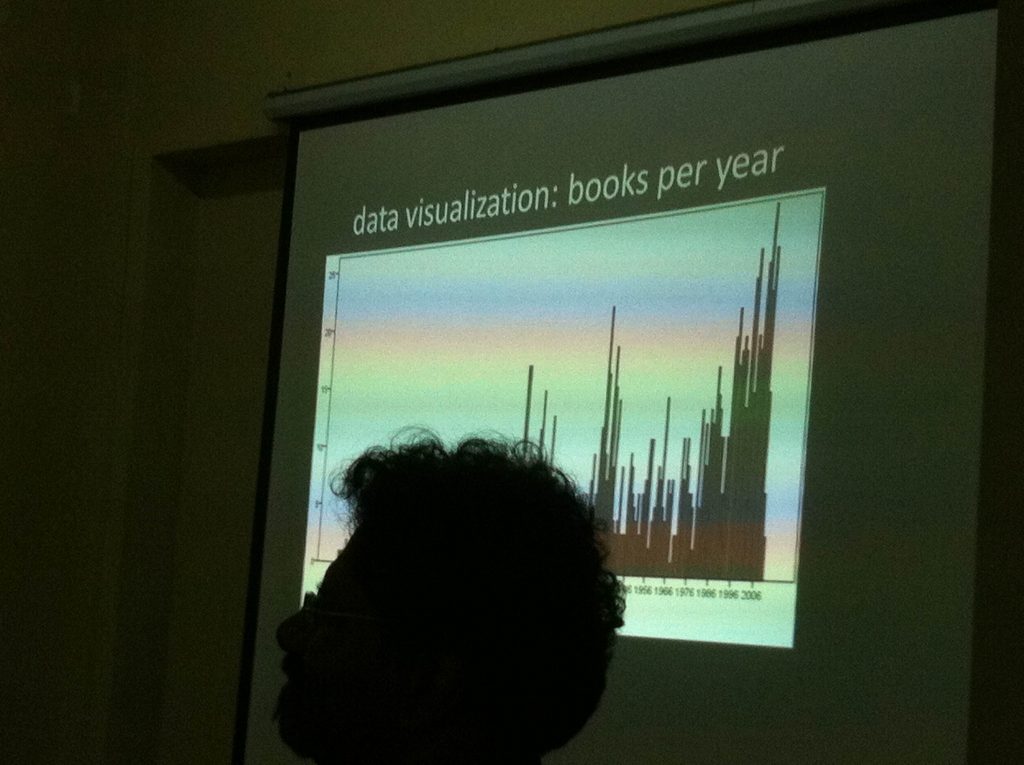 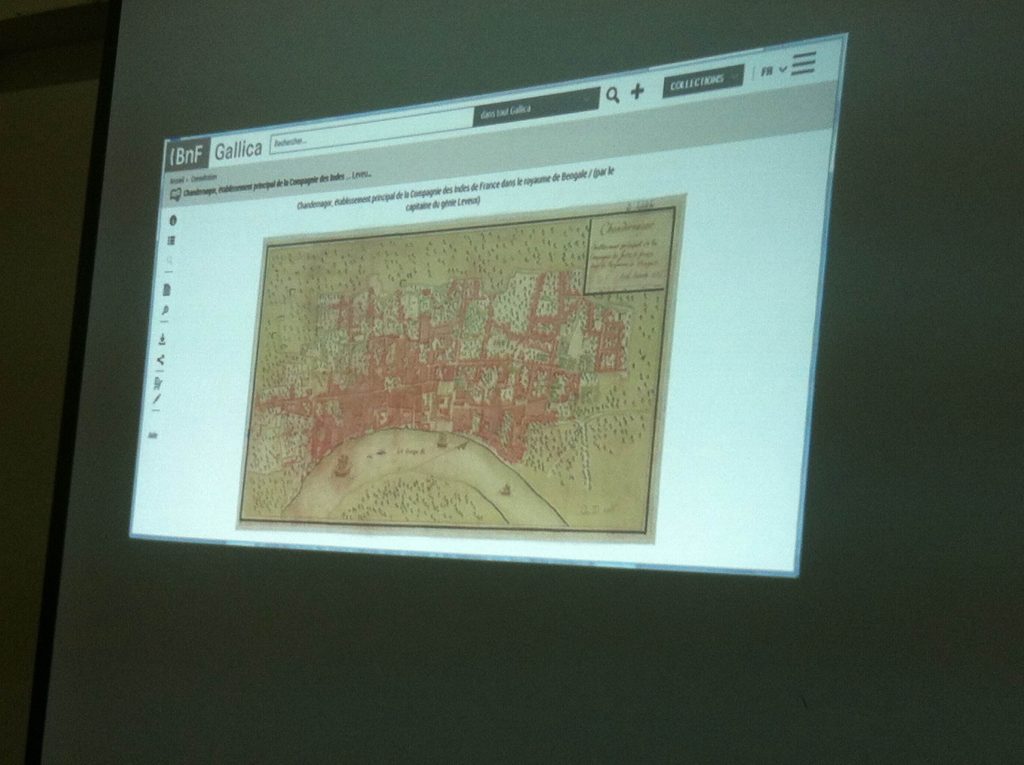 A precursor to ‘French Books on India’, is a book by the same name which was published in 2011 and lists books from 1754 – 2010. However, as Madadera pointed out, in the transition from the text to the hypertext, there is no limit to the latter, it is endless and provides valuable source material on debates between historians.

For the digital historian or the digitally aware historian, engagement with new media or social media sites like WordPress enables multiple perspectives, both from above and below. 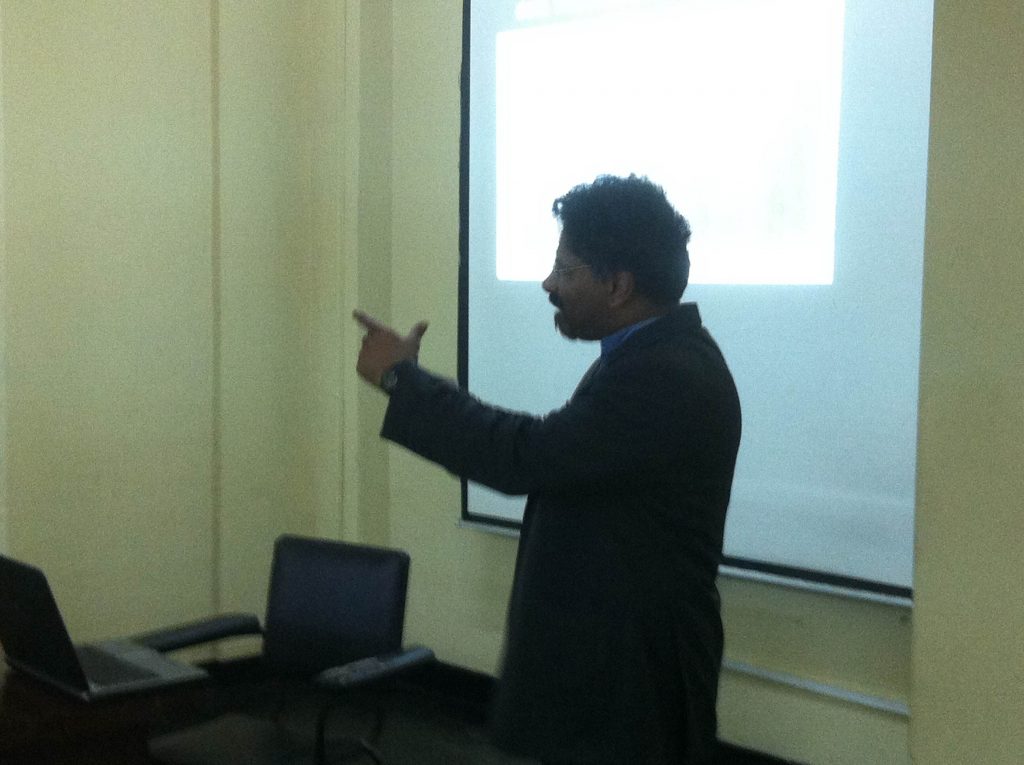