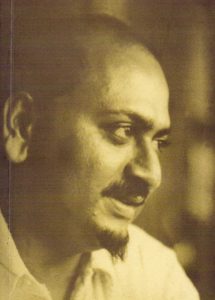 The Newton Gunasinghe Memorial Lecture Series is organized annually to pay tribute to Dr Newton Gunasinghe who was an eminent Sociologist and a former Senior Lecturer at the Department of Sociology in the University of Colombo. Apart from his role as a Lecturer, he was also a Social Activist who empowered the Sri Lankan people especially the communities in the plantation sector. His contribution to Sri Lankan Sociology is striking and is conspicuous through his works such as ‘Changing socio-economic relations in the Kandyan countryside’, and ‘Newton Gunasinghe: Selected Essays’.