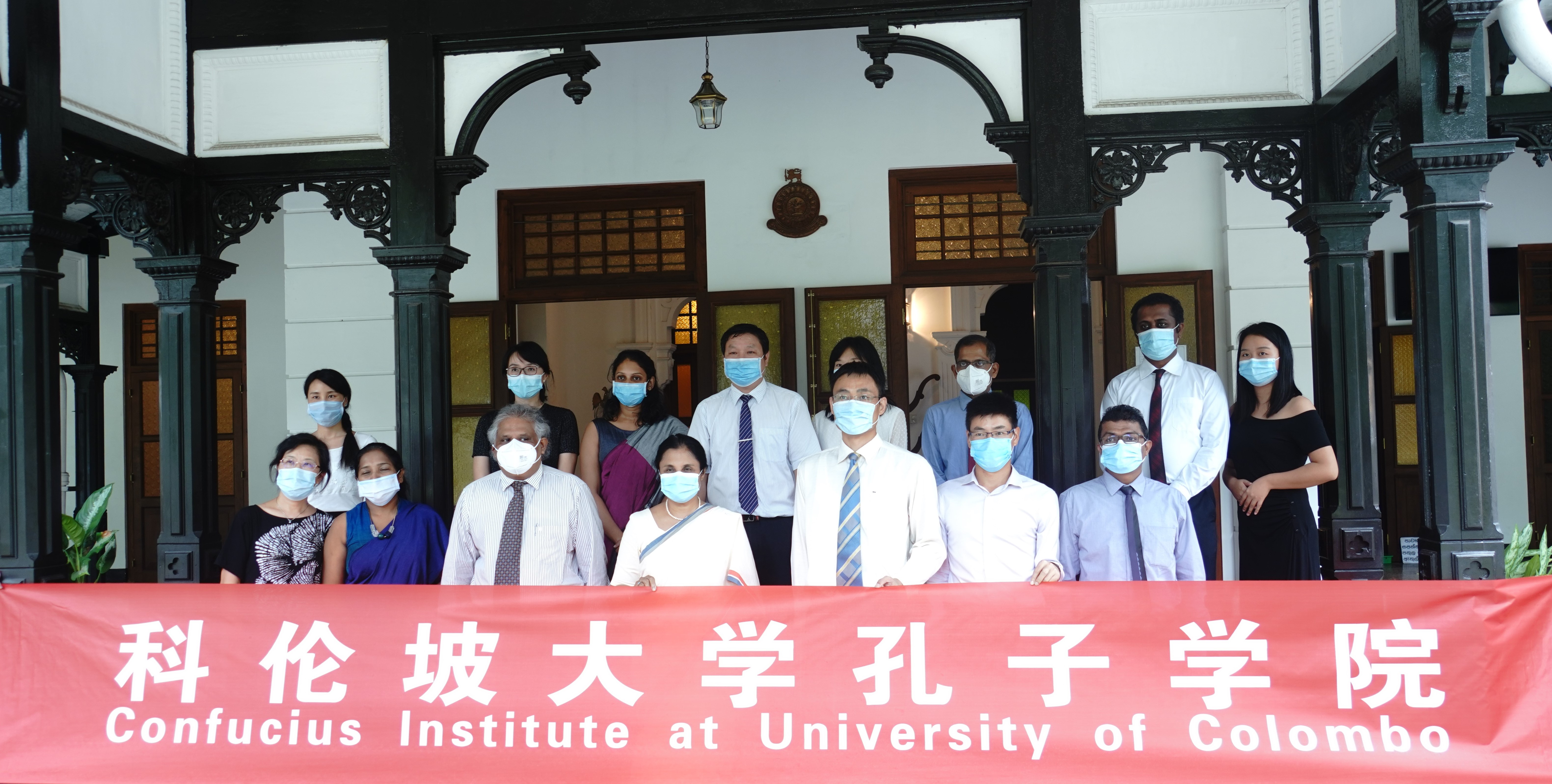 To avoid gathering of people, only some guests were invited for the award ceremony, and the awarding ceremony was recorded as a video. Mr. Liu Dong, Counsellor of the Cultural Section of the Embassy of China in Sri Lanka is one of the guests attended the ceremony.

It was the first time that the students of UoC participated in the “Chinese Bridge” competition. The contestants improved their skills and knowledge of Chinese language and the culture in the process of preparation. When the Chinese Stream is introduced in UoC, more students will be able to  participate in various Chinese learning activities and can improve their knowledge with skills to broaden their international vision. 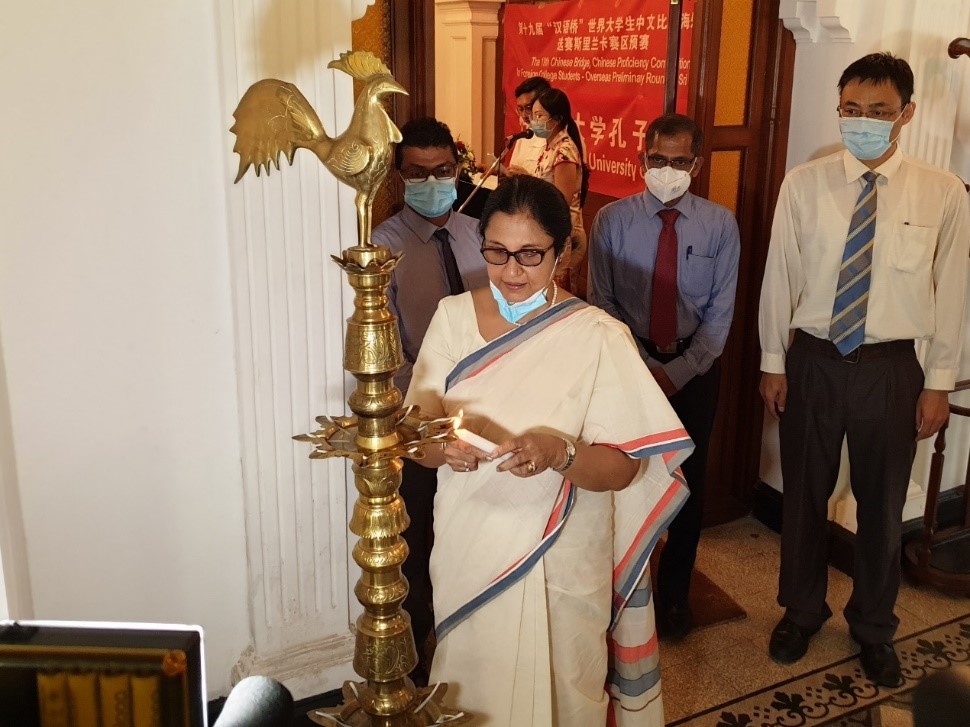 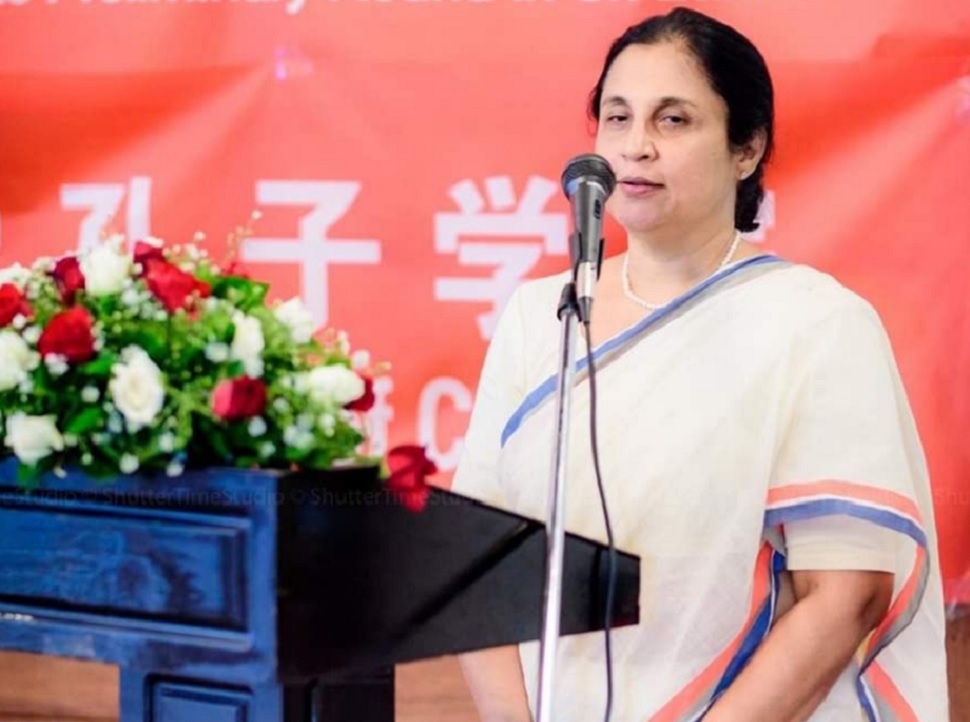 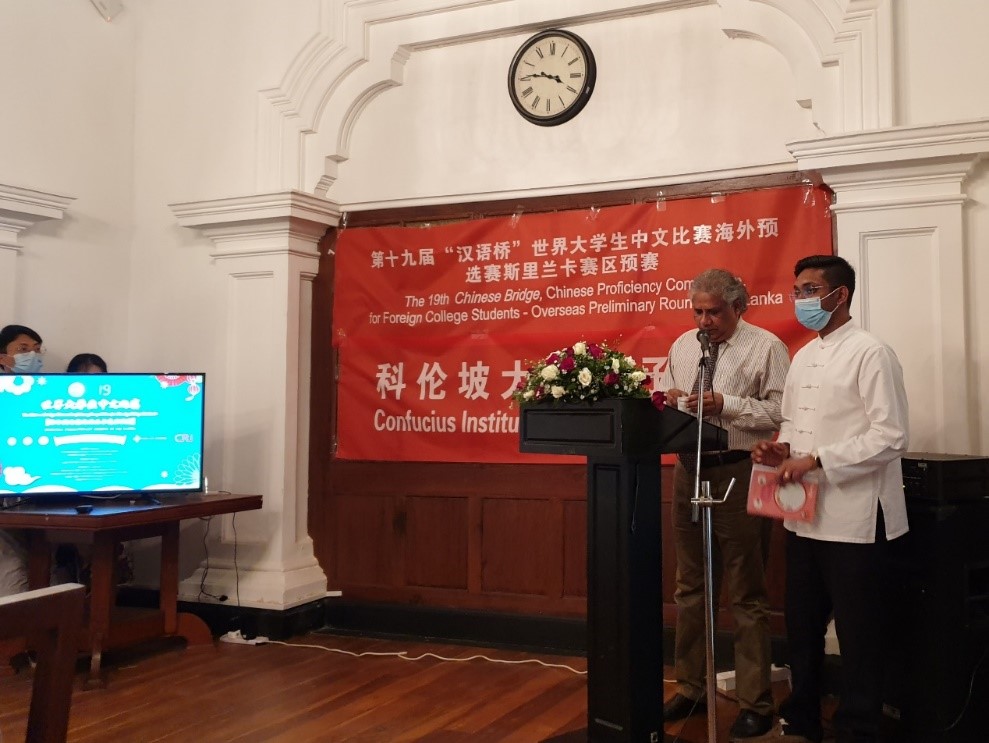 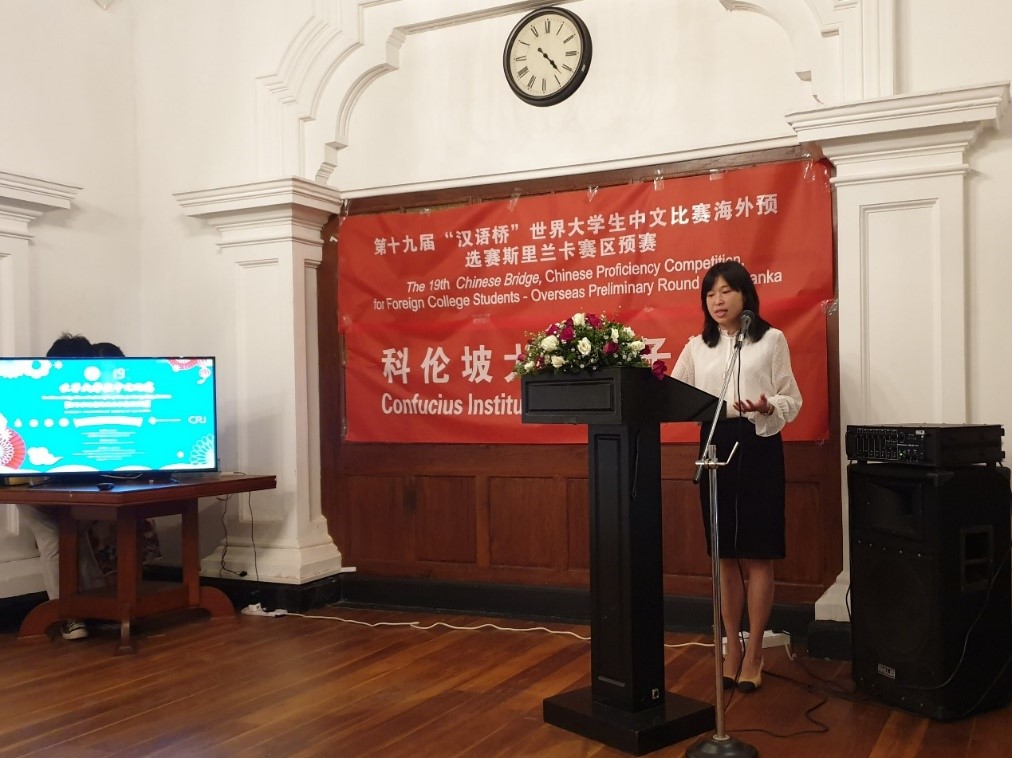 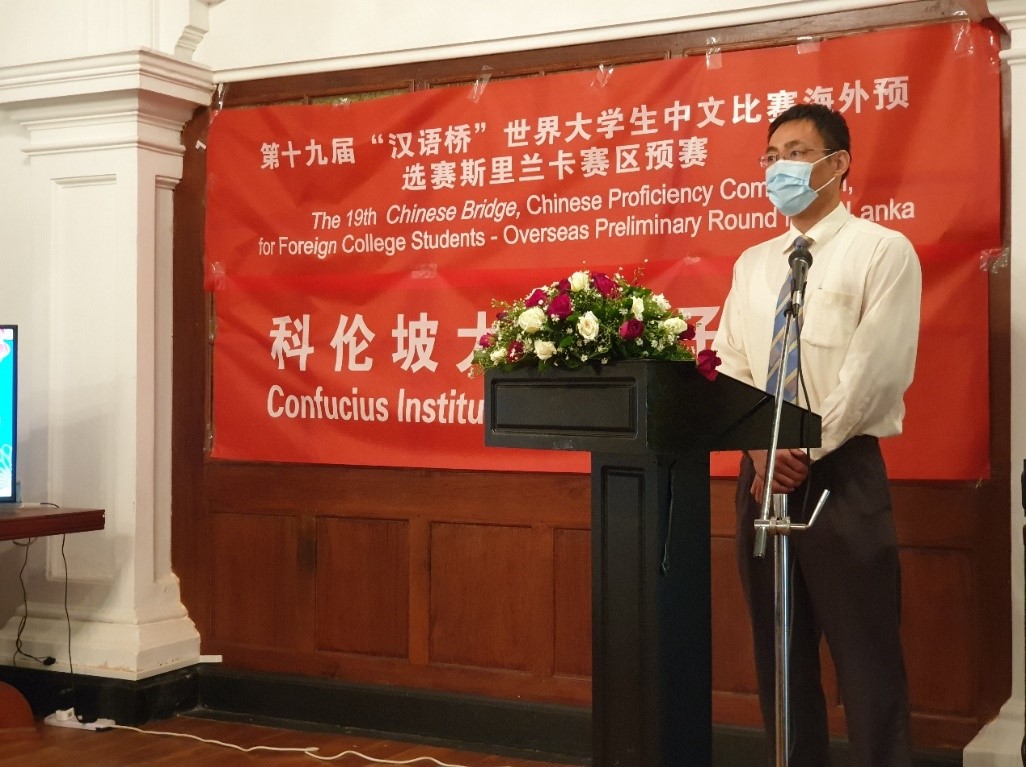 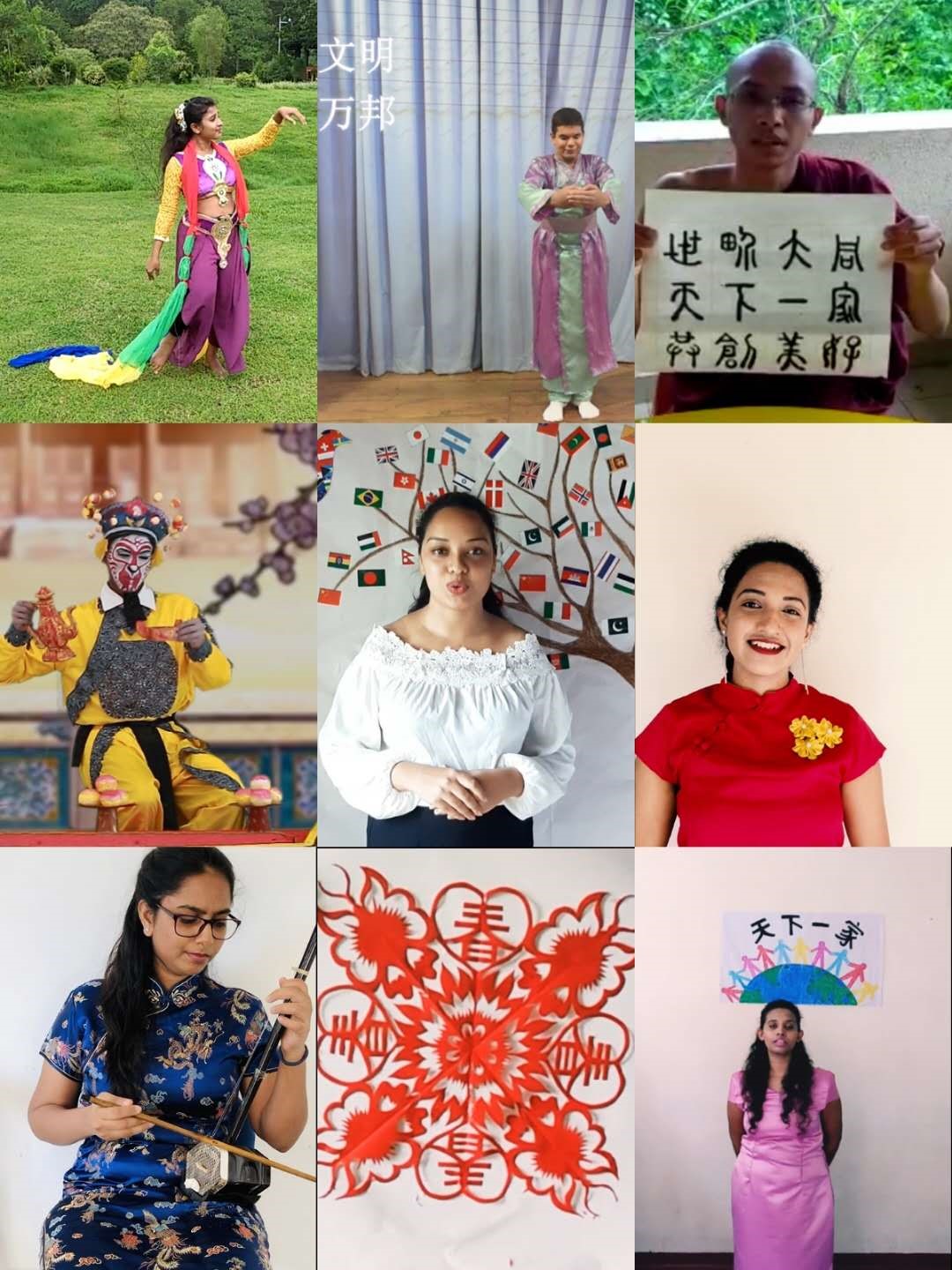 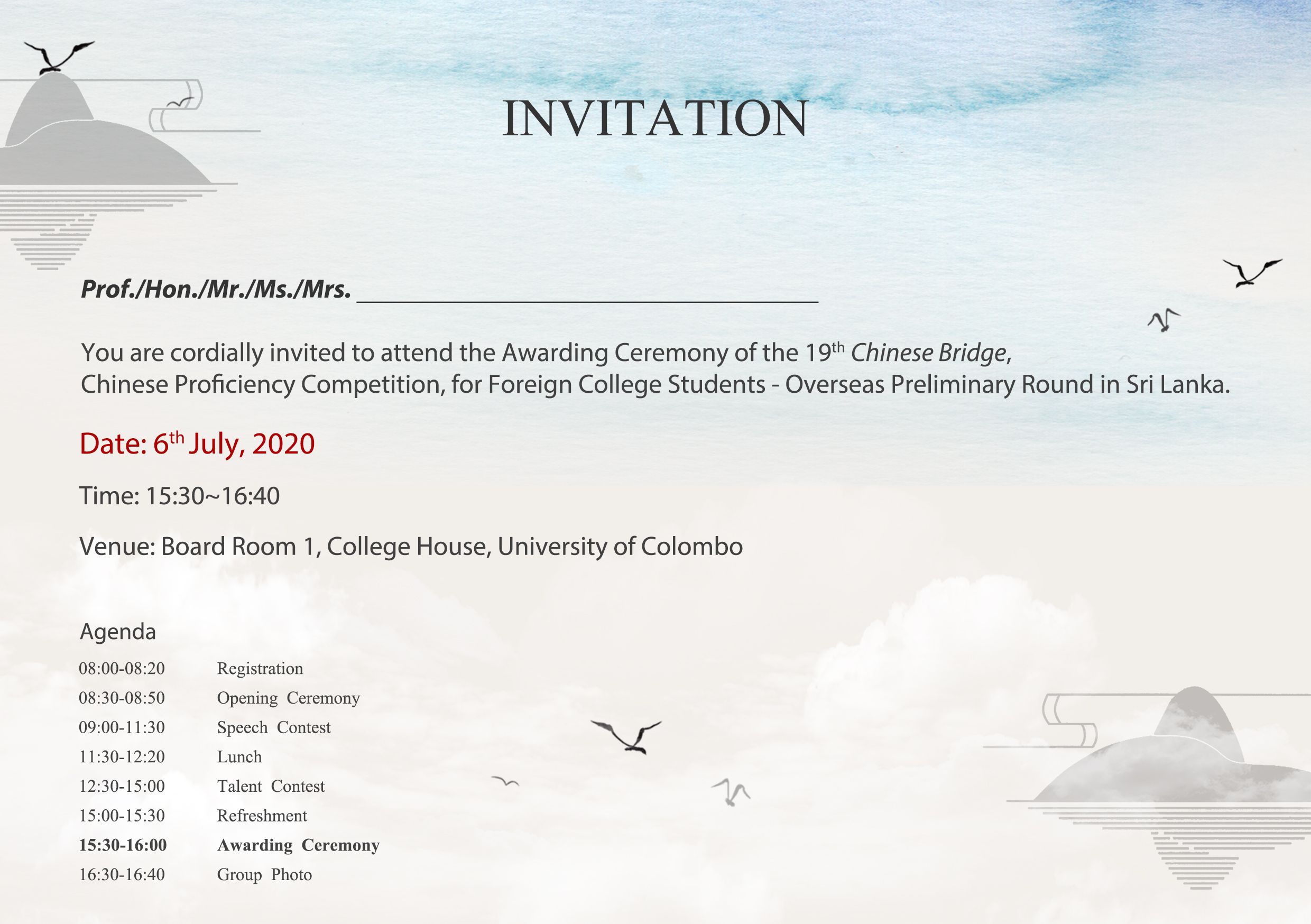