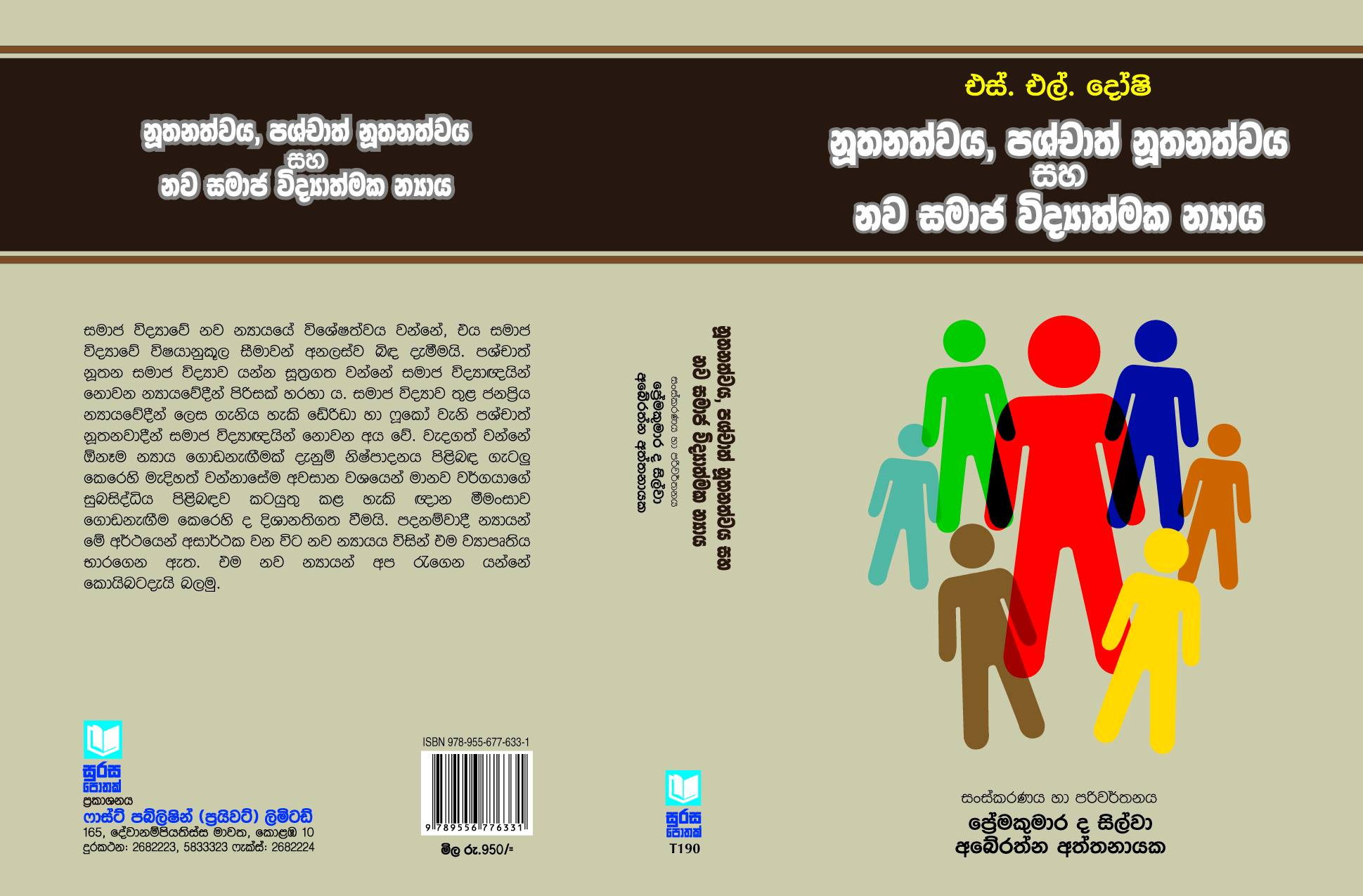 The launching of the book was held under the patronage of Senior Professor Lakshman Dissanayake, the Vice Chancellor of University of Colombo on 27th March 2017 at A.B. Ariyapala Auditorium, Department of Sinhala. The event was chaired by Emeritus Professor  S.T. Hettige and commenting of the book was delivered by  Emeritus Professor  Kalinga Tudor Silva, University of Peradeniya and Dr. Kumudu Kusum Kumara. 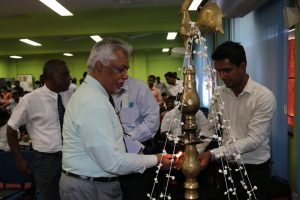 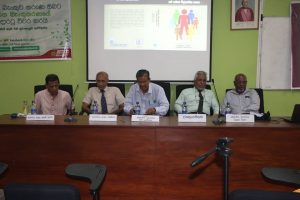 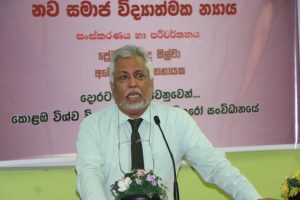 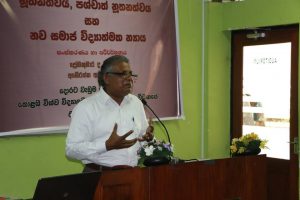 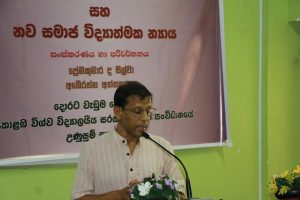 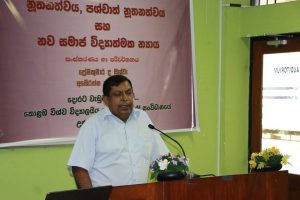 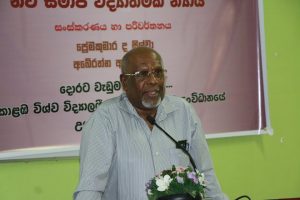 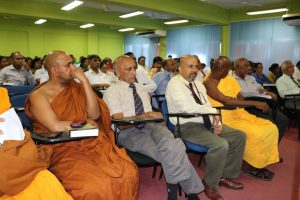 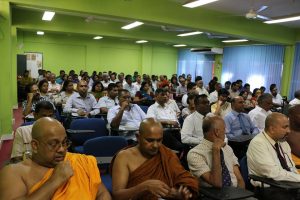 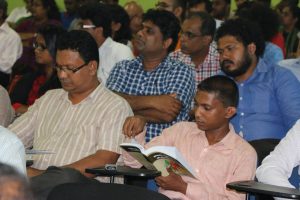