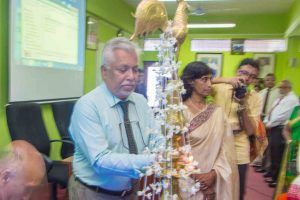 The Inauguration Ceremony of the Department of English Language Teaching (DELT), Faulty of Arts was graced by the Vice Chancellor Senior Professor Lakshman Dissanayake as the chief guest. He was welcomed by the Dean, Faculty of Arts, Professor Athula Ranasinghe and Head, Department of English Language Teaching, Ms. Savitri Dias.

Among the distinguished guests was Professor Sarath Amunugama, former Vice Chancellor, University of Kelaniya and former consultant to the HETC project and a member of the UGC Standing Committee for Teaching English as a Second Language. Retired Professor Dr. Siromi Fernando, former head of the Department of English too was among the distinguished invitees. Also present were Deans and Directors of several faculties and centres of the University of Colombo together with the heads and staff of the departments in the Faculty of Arts.  The DELT and ELTU heads and coordinators representing   several Universities too were among the distinguished gathering.  The special invitees also included  many past instructors of the Colombo ELTU.

The Vice Chancellor in his speech congratulated   the staff of the newly established Department and mentioned the long struggle and the support of several important people which made it possible to achieve this present status. While assuring  his continuous support for all future activities of the DELT he iterated the serious responsibility of the staff to change the prevailing notion among the general public that English Language teaching is not successful in the ELTUs. He also reminded the staff that as academics, their commitment towards engagement in fruitful research which would in turn   enhances the knowledge of their own students.

The Dean, Faculty of Arts, Professor Athula Ransinghe in his speech too, congratulated the staff of the new department and acknowledged the contribution rendered to the university by the ELTU in terms of teaching students in many faculties of the University of Colombo, in spite of the lack of facilities faced by the staff as a unit in the faculty. He encouraged the staff of the new department to develop innovative methods to make English Language teaching more effective for the students.

The Head of the DELT Ms. Savitri Dias welcomed the Vice Chancellor, the Dean Faculty of Arts, the distinguished invitees and all present at the event. She spoke briefly on several mile-stones in the history of the ELTU, from   its journey from being a unit in the English Department, to becoming an independent unit, and finally being established as a department. She mentioned the present activities of the DELT and the plans for future development as a department. She also acknowledged all who made it possible to establish the Department of English Language teaching.

The event concluded at 11.30 am followed by the serving of refreshments to all invitees. 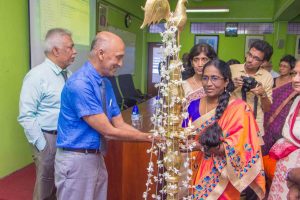 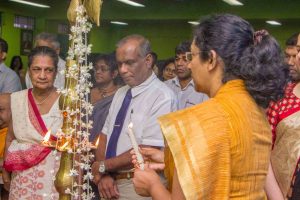 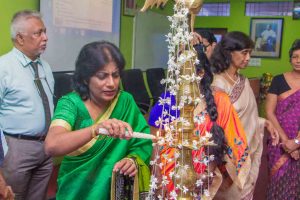 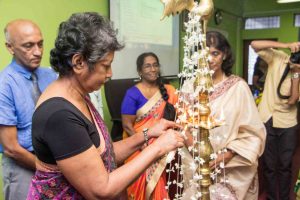 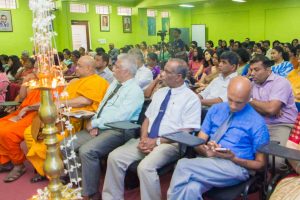 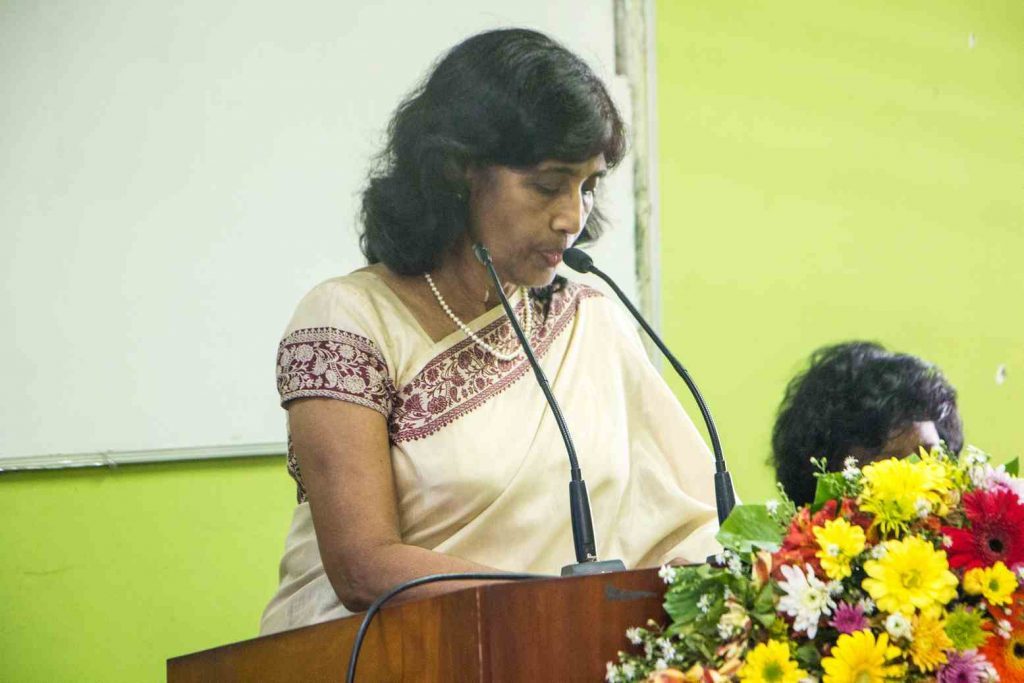 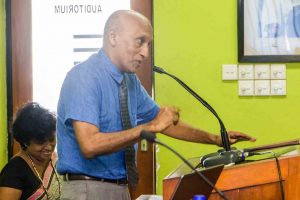 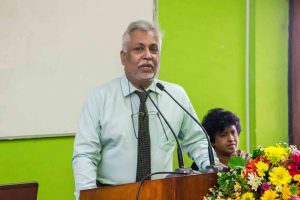 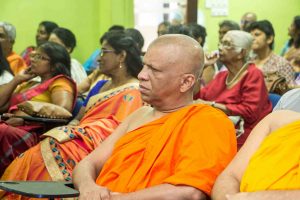 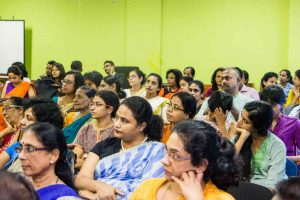 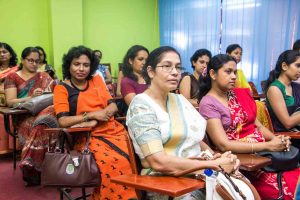 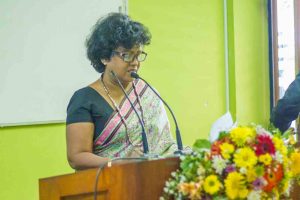 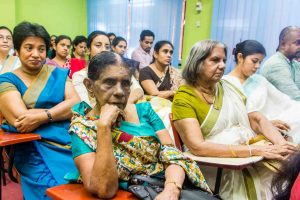 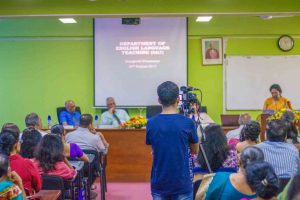 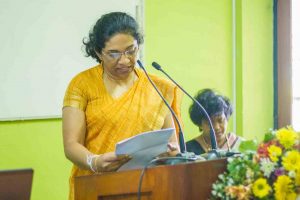 Seminar on “Religious Innovation and Social Reform in Sri Lanka: 3 Perspectives from the Field” – 17th August

Seminar on "What has Social Work in common with Psychoanalysis: An Epistemological Inquiry" - 14th Sept.